Should iOS App Developers be Serious about App Discovery Platforms?

At present, Android has a much larger worldwide market share than iOS. But Apple App Store earns 75% more revenue than Google Play Store. That is why; most developers make their mobile apps on iOS platform before Android platform to generate more revenue. The mobile app developers still need to explore ways to make the iOS apps searchable and discoverable to accomplish higher downloads and earn more revenue.

Apple recently redesigned its App Store to make it easier for users to find apps and games. The users can use the today tab, apps and games tab, and search tab to find the right iOS apps quickly according to their precise needs. Also, each developer can make his iOS app discoverable in a number of ways – choosing the most appropriate keywords, asking users to review the app, responding to the user feedback, and prioritizing screenshots.

5 Reasons Why iOS App Developers Must Use App Discovery Platforms

1) Make the App Discounted for a Short Timeframe

Unlike Android devices, iPhones and iPads are often regarded as the rich man’s phone. But people using iOS devices also explore ways to download apps without incurring additional expenses. There are a number of app discovery platforms that help developers to accomplish higher downloads by selling apps at discounted prices. Some platforms even allow developers to make their iOS app free for a day.

Most app discovery platforms enable users to browse through iOS app based on specific categories like games, books, business, finance, family, music and puzzle. Some platforms even make it easier for users to pick the right iOS app by organizing the user reviews. Most users nowadays read the reviews and ratings posted by existing users to decide about downloading a particular app. These platforms help developers to accomplish more downloads by organizing the user reviews and grouping similar reviews into categories.

Often developers find it daunting to persuade users to review a newly launched iOS app and share their feedback. But the developers must explore ways to accumulate user reviews to accomplish more downloads within a short amount of time. There are certain app discovery platforms that help developers to get their iOS apps reviewed by more users. These platforms normally request visitors to review a mobile app without disclosing its price. They even persuade users to download the app by offering attractive discounts and daily deals.

5) Evaluate an iOS App before Its Launch 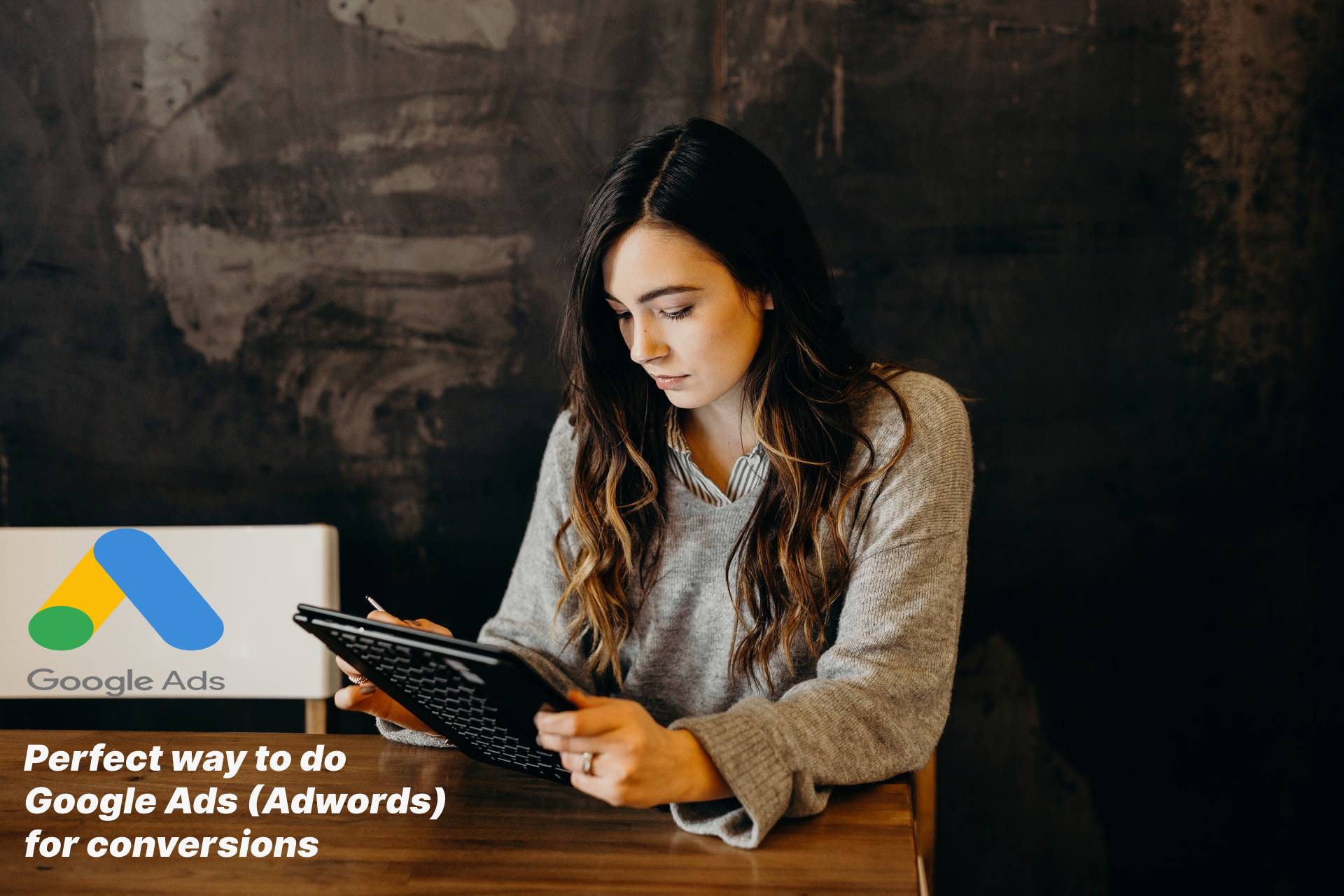 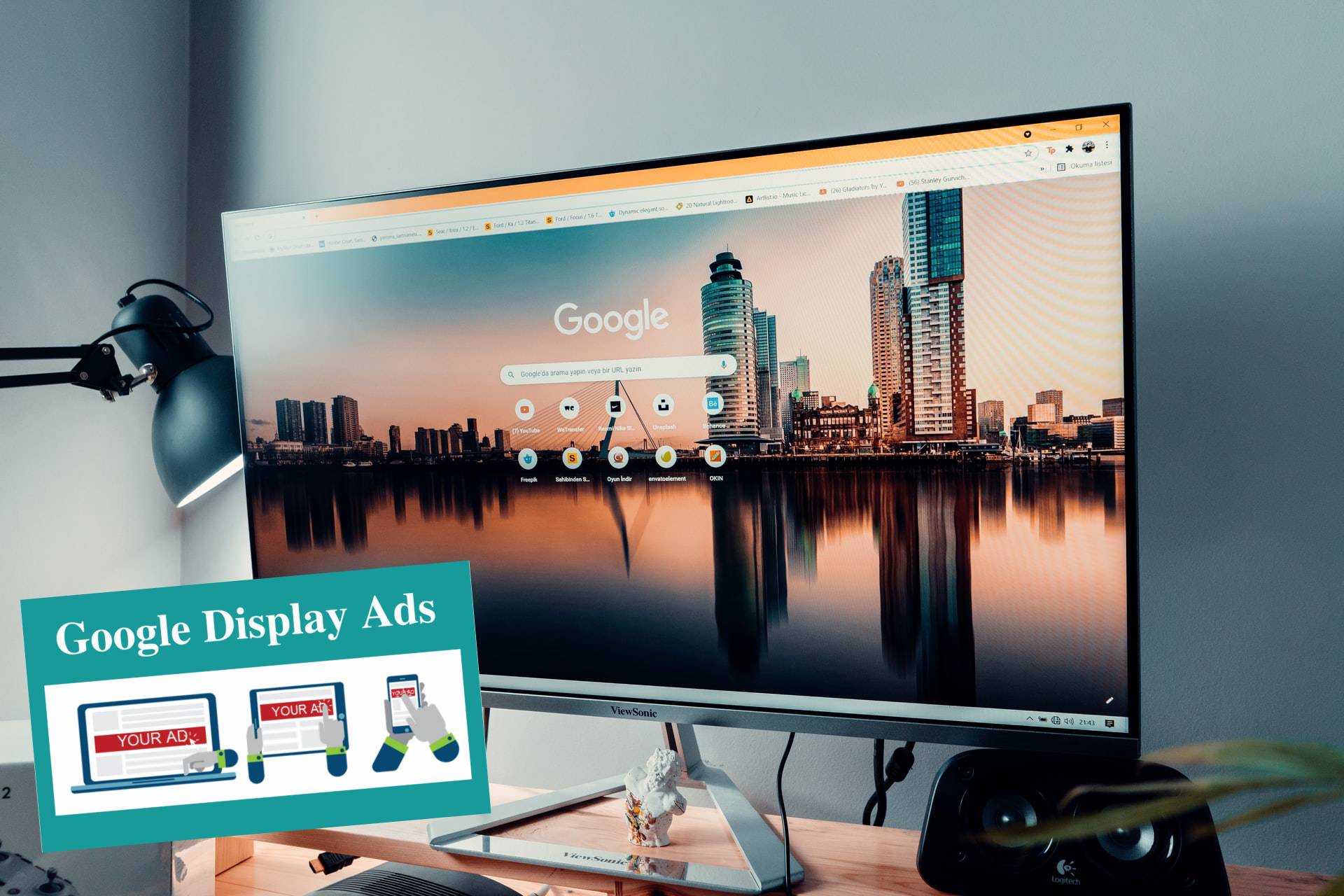 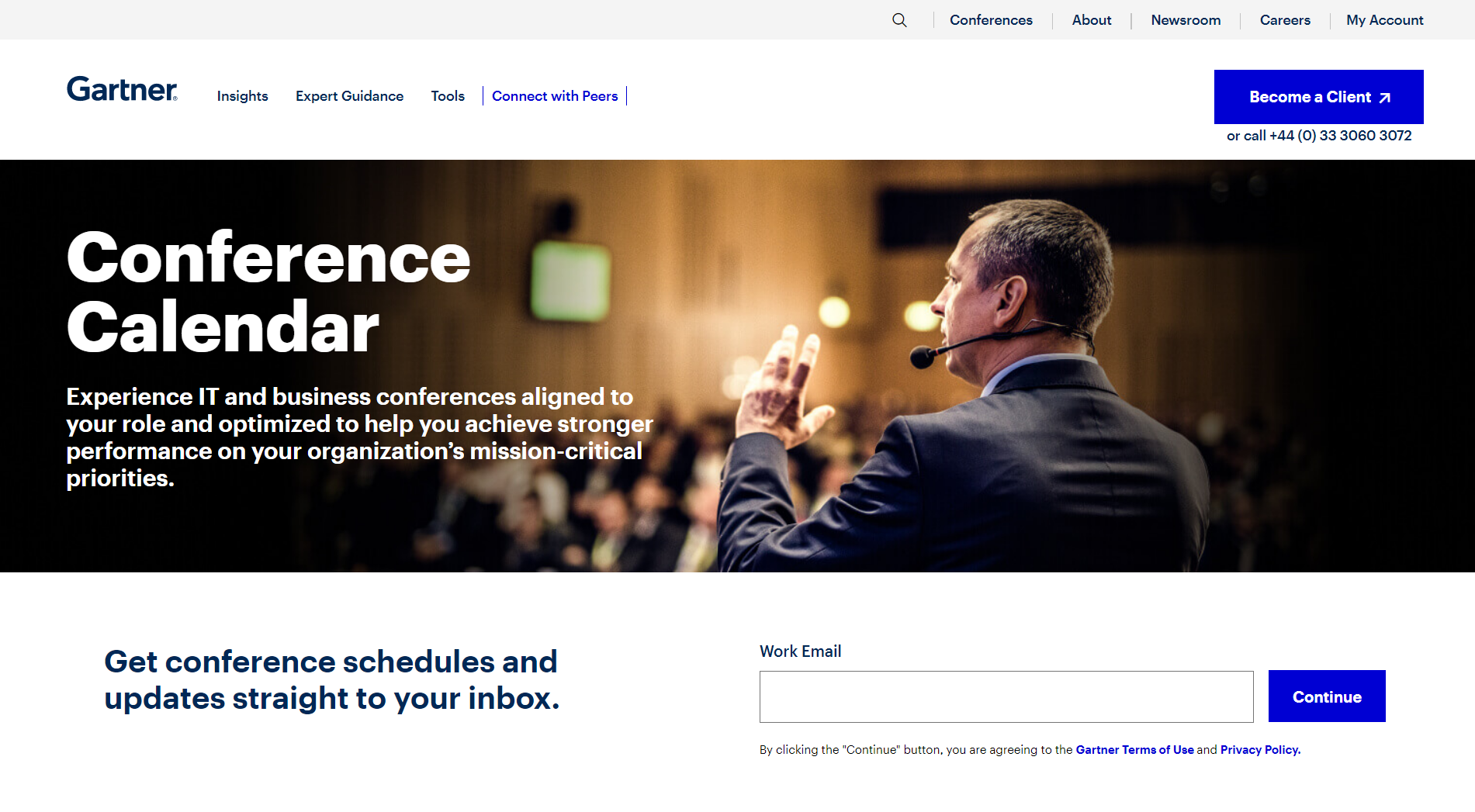 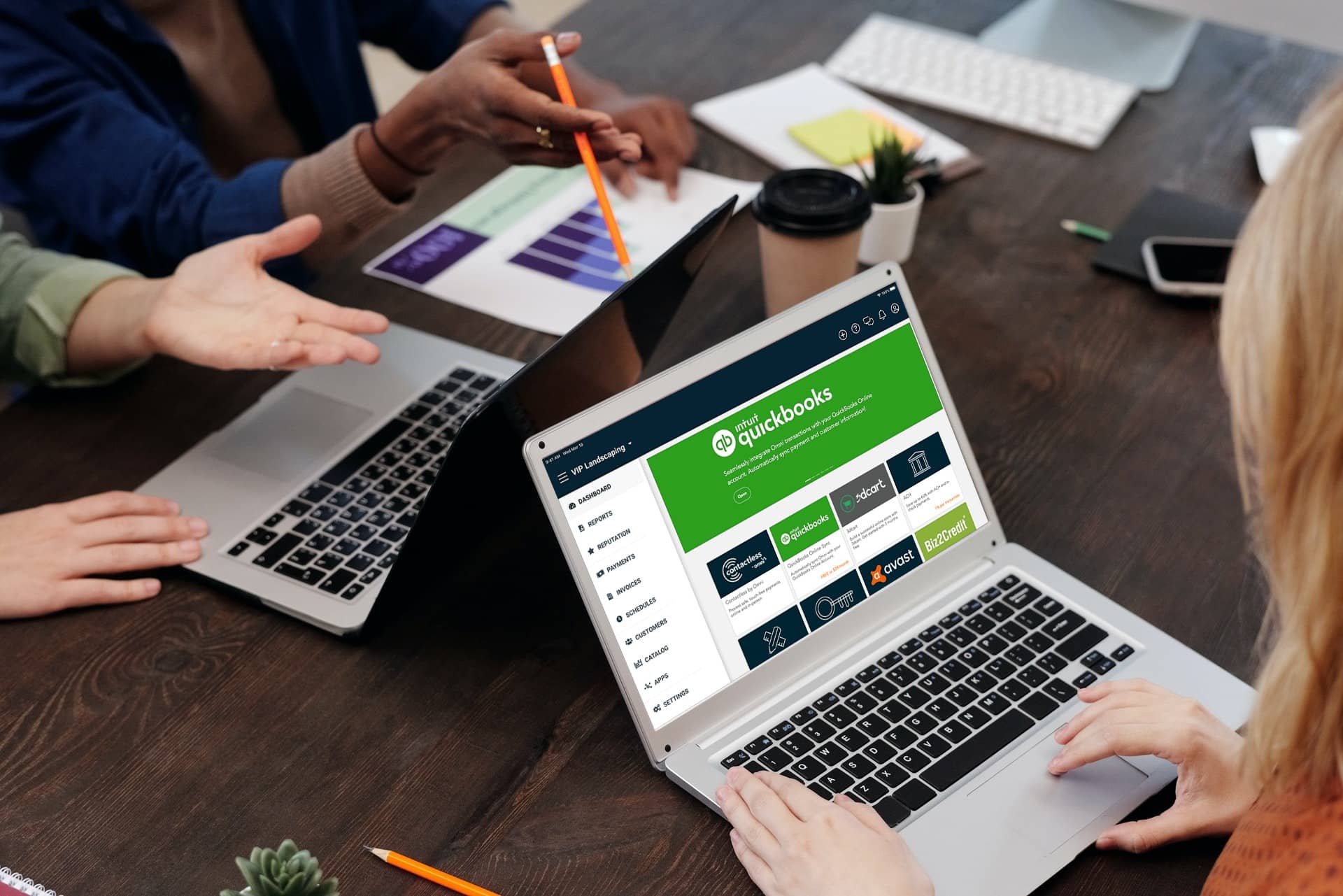