In 2016, Microsoft released .NET Core 1.0 as an open source, cross-platform, and modular platform for developing a variety of modern software applications.  It has been updating .NET Core regularly to meet the emerging trends in software development. The company recently made two beta preview versions of .NET Core 2.0 for Windows, Linux, and MacOS available to developers for testing and evaluation. Based on the first and second preview of .NET Core 2.0, we can identify the important new features and changes.

.NET Core 2.0 aims to make programmers more productive and enable them to use code more efficiently. The new APIs provided by the platform will make it easier for programmers to reuse their existing .NET Framework code. At the same time, .NET Core 2.0 also allows developers to refer to .NET Framework libraries and NuGet packages through .NET Standard.

.NET Core 2.0 supports three major platforms – Windows, Linux, and MacOS. It even provides a uniform naming scheme for packages and installers across these platforms. The developers now have option to name filenames for various runtimes by adding the prefix dotnet-runtime. Likewise, they can add the prefix dotnet-sdk while creating SDKs for various platforms.

.NET Core 1.0 supports two programming languages – C# and F#. The upcoming version of the platform will support Visual Basic in addition to C# and F#. Hence, the developers will have option to write applications and libraries for .NET Core 2.0 in C#, F#, or VB.

Many .NET programmers use Windows Communication Foundation (WCF) to build various service-oriented applications. The developers now have option to use WCF for .NET Core 2.0. The upgraded version of WCF is designed based on .NET Standard 2.0. It further comes with several new features and APIs, while supporting SOAP header. The developers can even use the upcoming version of ECF to implement Windows authentication on Linux and MacOS through Http transport.

Microsoft has simplified algorithm and rewritten many operators to make .NET Core 2.0 the fastest application runtime. Hence, the developers can use the upcoming version of .NET Core to speed up applications without implementing various performance optimization techniques. The faster runtime will further contribute towards making .NET Core more popular. 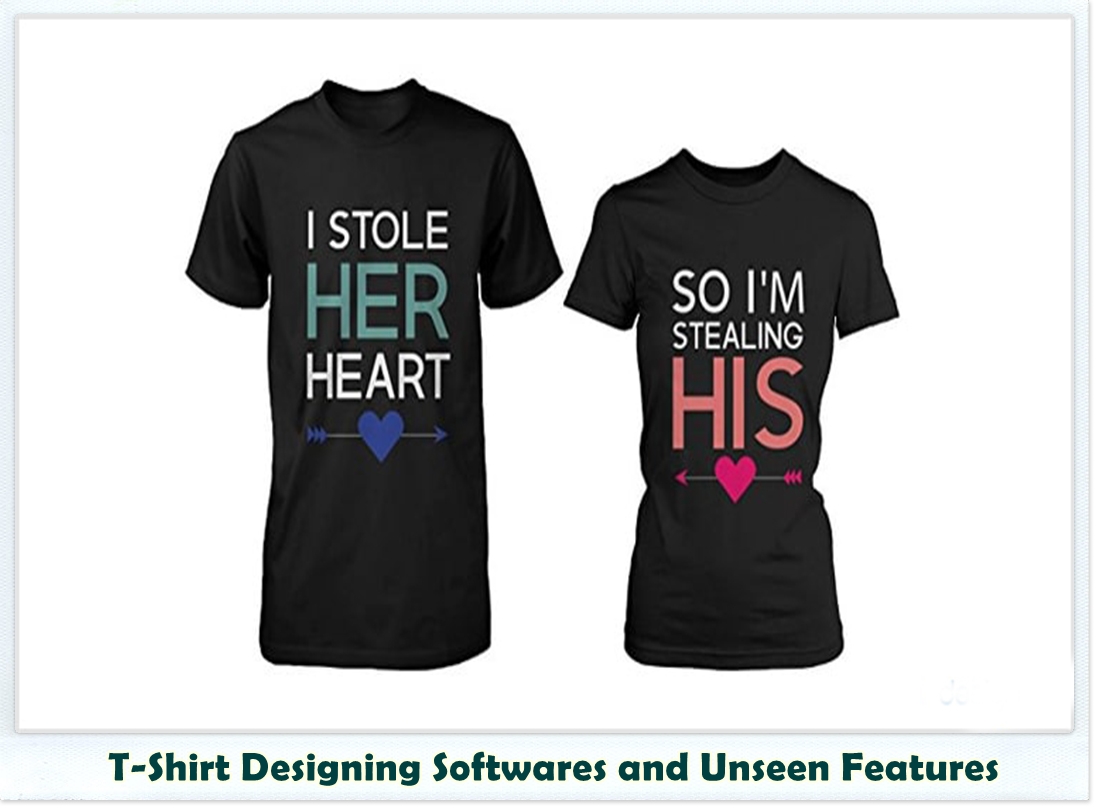 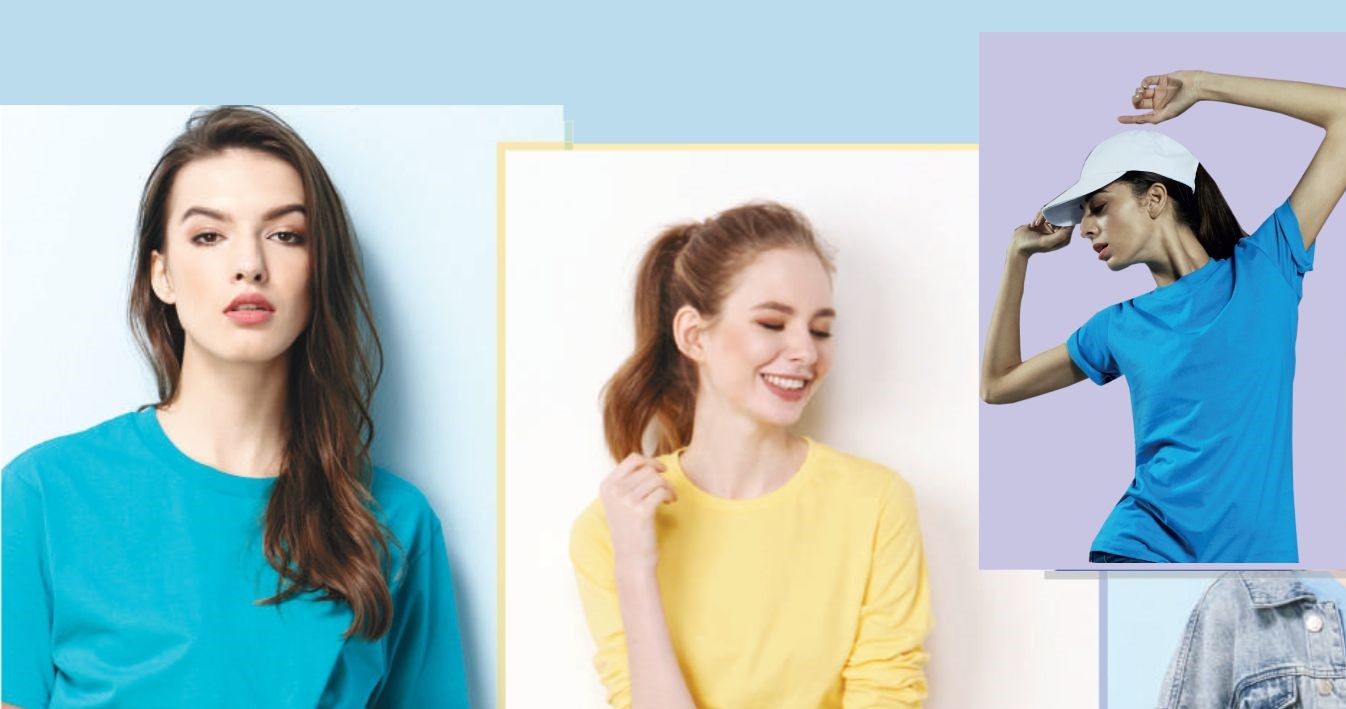 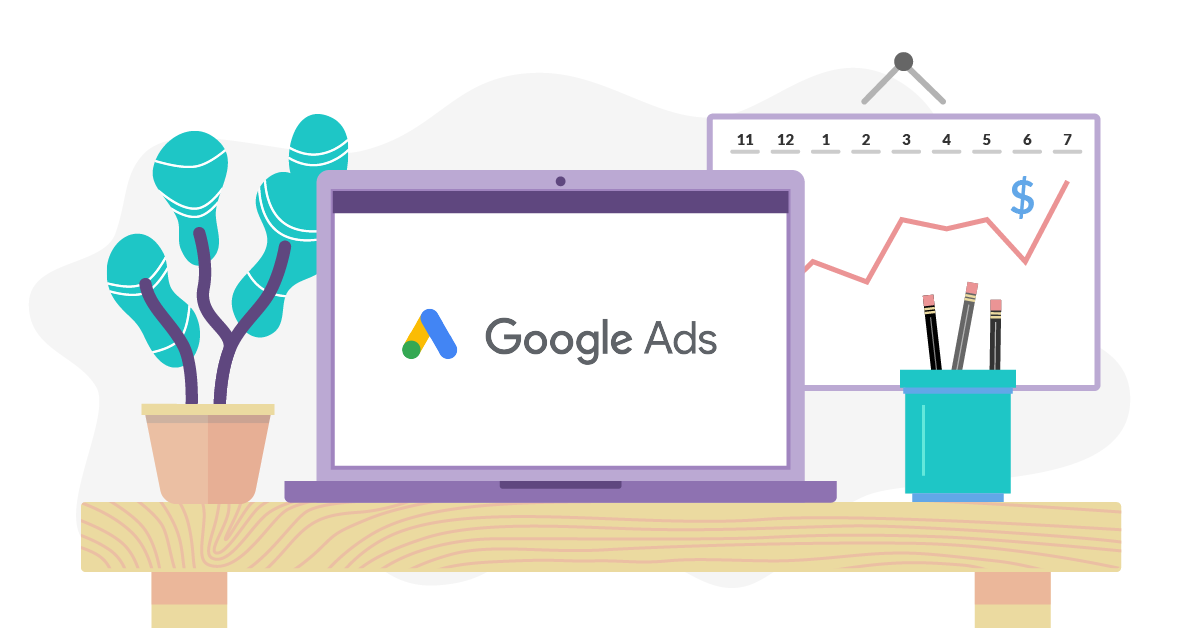 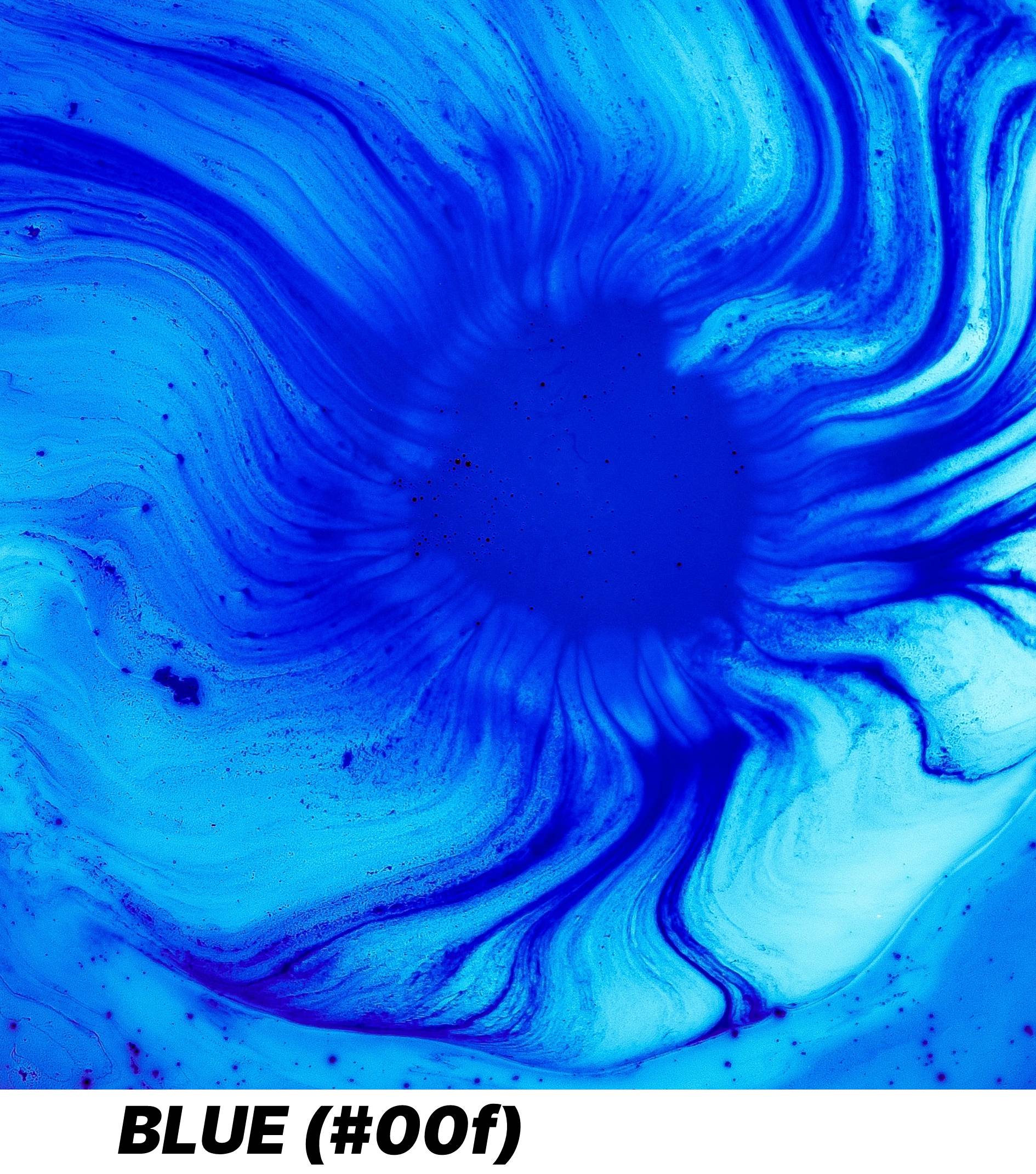 Mixing colors together can create new colors. You can mix two colors to create the color blue...